Little can be praised for the work of the 19th century. Outside and beyond today’s fashion for collecting old oak trees, there seems to be no demand for carved decorations. Some carvers find work in church work, also for repairs or the production of imitations. But the carving seen in hotels or on board the modern ocean palace is primarily the work of the machine, often with theses done by human workers.

In the 19th century, however, wood carving classes were formalized in several European countries. The Austrian wood carver Josef Moriggl (1841-1908) had a long career as a teacher and culminated in 1893 when he was appointed professor at the State Trade School in Innsbruck, where he worked until his retirement in 1907. 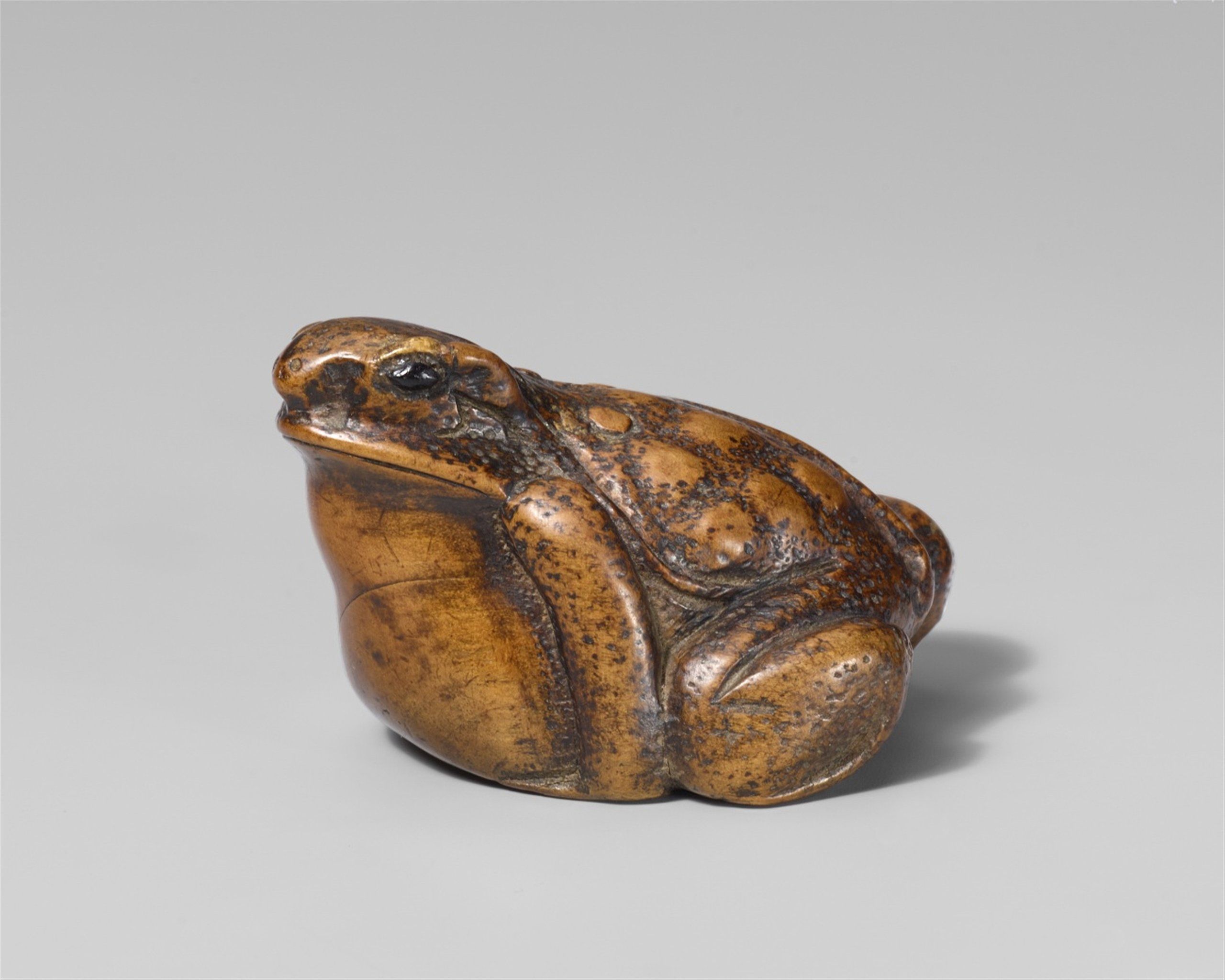 The establishment of an art school in Val Gardena in 1820 significantly improved the skills of the carvers. With hundreds of artists and artisans, a new industry developed, dedicated to the sculpture and manufacture of wooden statues and altars that were exported all over the world. Unfortunately, the machine carving started in the 1950s and in the Second Vatican Council caused hundreds of carvers in Val Gardena to give up their craft. A worldwide trade in machine-carved figures and statues followed.